Please feel free to reach out if you have a question or a need. We'd love to hear from you!

Anthony and his wife Melissa have five children. They have attended Bonney Lake Community Church since 1999 and in 2010 Anthony began serving as the lead pastor.

He enjoys the outdoors, especially dirt biking and Mountain biking with his family. He also enjoys sipping coffee or suds and getting to know people better. It is his passion to help individuals believe in Christ’s love for them, so that they can share the love of God with others. Anthony believes that abundant life is about having growing relationships with Jesus, with other people, and with God’s creation.

My husband, Glen, and I have a blended family of 8 children, 18 grandchildren and 3 great-grandchildren!

We have both lived on the plateau (he in Enumclaw and I in Bonney Lake) for over 40 years.  Yes, we have seen a lot of growth changes in that time.  It is my honor and a blessing to have served as  Secretary/Office Manager for BLCC since January of 2013.  I am looking forward to many more years of service to this, my wonderful, church family.

Hi! I enjoy serving our Lord and Savior Jesus Christ and the congregation of Bonney Lake Community Church. I also have the privilege of serving any visitors to our church who may have questions regarding who we are as the Body of Christ.

My wife and I enjoy the outdoors, air-cooled cars, and entertaining guests at our home. 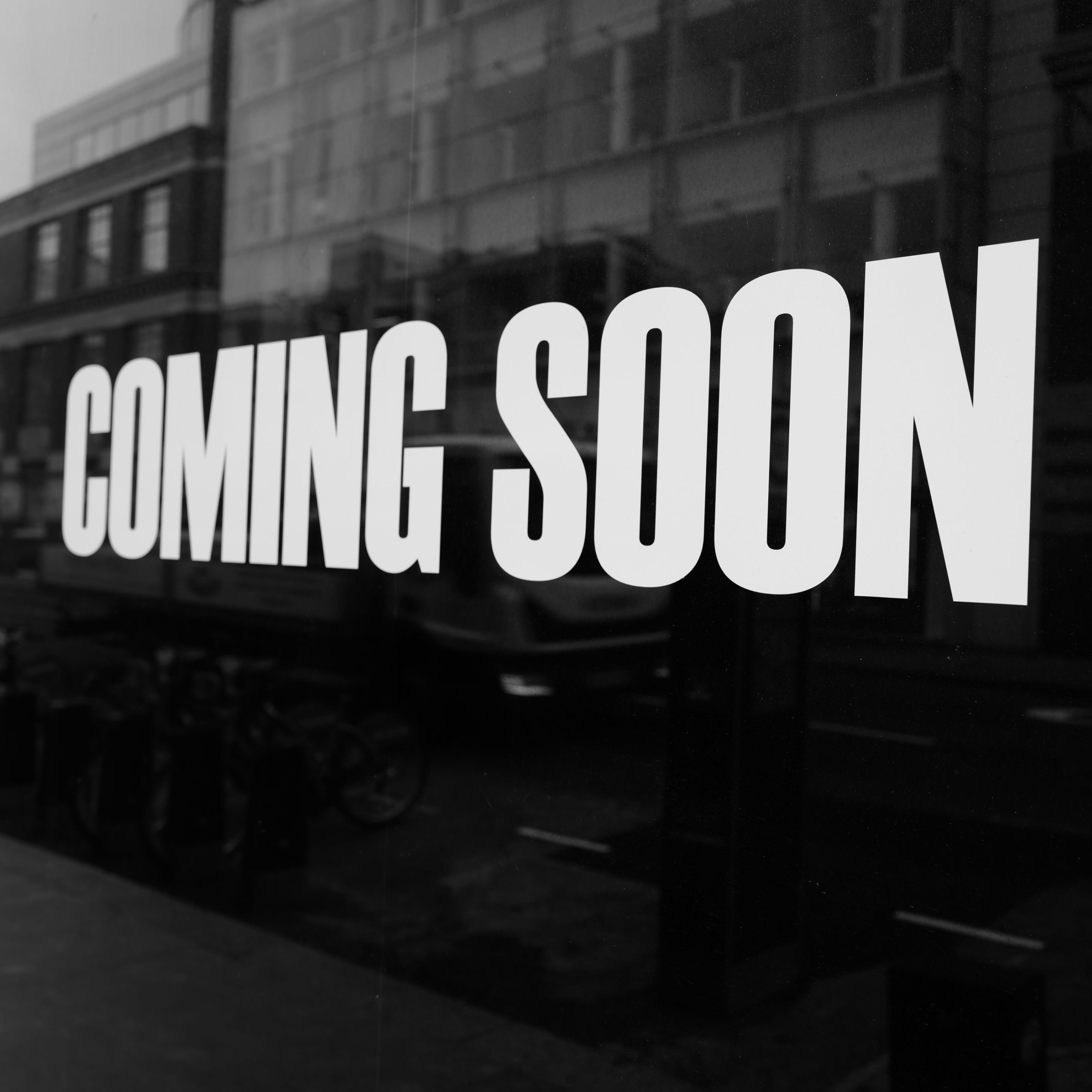 Mike Kegley was born of humble beginnings to Dave and Bobbie Kegley, in the turmoil of the early 60s.  The world was threatened by a great menace, and a great leader was brought down while Mike was but a few hours old.  His mother lay in a hospital bed and the world was in chaos. Much like the world, and his mother, had overcome that period and gone on to face new challenges, so did Mike.

Growing up like most kids Mike entered public education at the early age of five but began attending a Baptist church long before that.  With his friends he became outdoor oriented and challenge driven. With his parents he began to learn proper ways of life. With school he set a path that would need amending. And with his God, he claimed Jesus as his Lord and Savior.

As the years went by and Mike began to move towards leaving the nest, 18 years of Baptist affiliation brought him to the point of declaring his faith in obedience of baptism. Following years found Mike married with children and a career in engineering. Tami became Mike's love and lifetime companion in the mid-80s, and soon two children were blessings that God would grant to an imperfect soul.

The children are grown, the work is still exciting, my bride is still with me after all this time, and my God still blesses me with something new each day.  My hope for the future is to be a blessing to others, despite my lack of perfection, and that those that know me will be able to trust my intentions and find some of Jesus there.

My wife, Sylvia and I have attended BLCC for the last 43 years.
Our children, Laura Sargent and Gavin have been home schooled and brought up at BLCC.

I've been fortunate to have had the faithful leadership of the members at BLCC in the Awana programs and youth group.

I have been blessed to have had the opportunity to serve this body of believers as a deacon for many years since I retired from the Puyallup School District after 30 years. 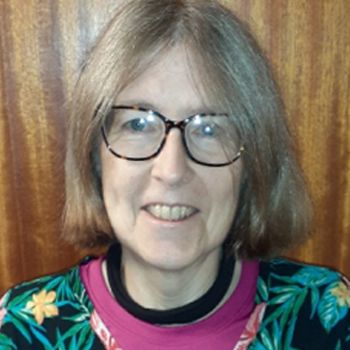 God has blessed me with 4 adult children and 6 grandchildren so far. And God truly blessed me for 37 years with my husband, who is now in the presence of Jesus.  We’ve been part of Bonney Lake Community Church since about 1996.

I serve Jesus Christ, desiring to be filled by the Holy Spirit, and for that “filling” to overflow to others around me. What gives me much joy is when God works through me to walk alongside another woman, sharing in their burdens and joys; to encourage and strengthen another in their faith (and to help in very practical ways). Relationships are important to me.

One of my verses:
Acts 14:21-22 – “… they (Paul and Barnabas) returned to …, strengthening the souls of the disciples, encouraging them to continue in the faith, …”

I am the mother of three amazing kids and have been blessed to have many other wonderful children implanted in my family through years of foster care. Life would not be the same without them, as they are my sweetest earthly blessings! I love to walk, hike, read a good book, garden, visit with friends, family dinners and any other activity that involves my family.

I have attended Bonney Lake Community Church for most of my adult life. It has been a blessing to sit under several Godly pastors at BLCC, each with different teaching styles and gifts. I am so grateful for our present pastor, Anthony Cathey, as he has compassionately walked many difficult roads with my family. He has the heart of a shepherd and loves the Word of God!

I pray that my life reflects the love of Christ for all those in and outside of the church. God has given me a heart to be WITH women in their times of great need, to share in their sorrows and to celebrate our joys together.

We are not a perfect church, but we serve the One who is. If you need hope in these difficult times, come let Christ minister to your heart and soul. 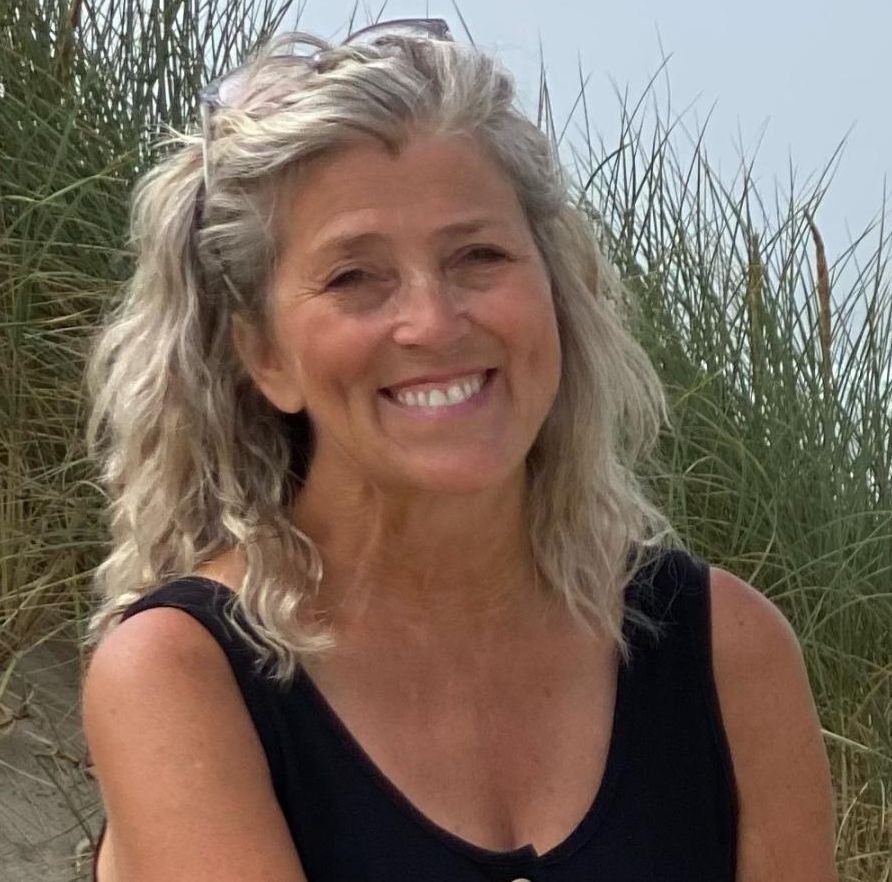